There are two calibers that dominate the concealed carry scene; the 38 Special and its big brother, the 357 Magnum

When shopping for a revolver, which one should you choose? 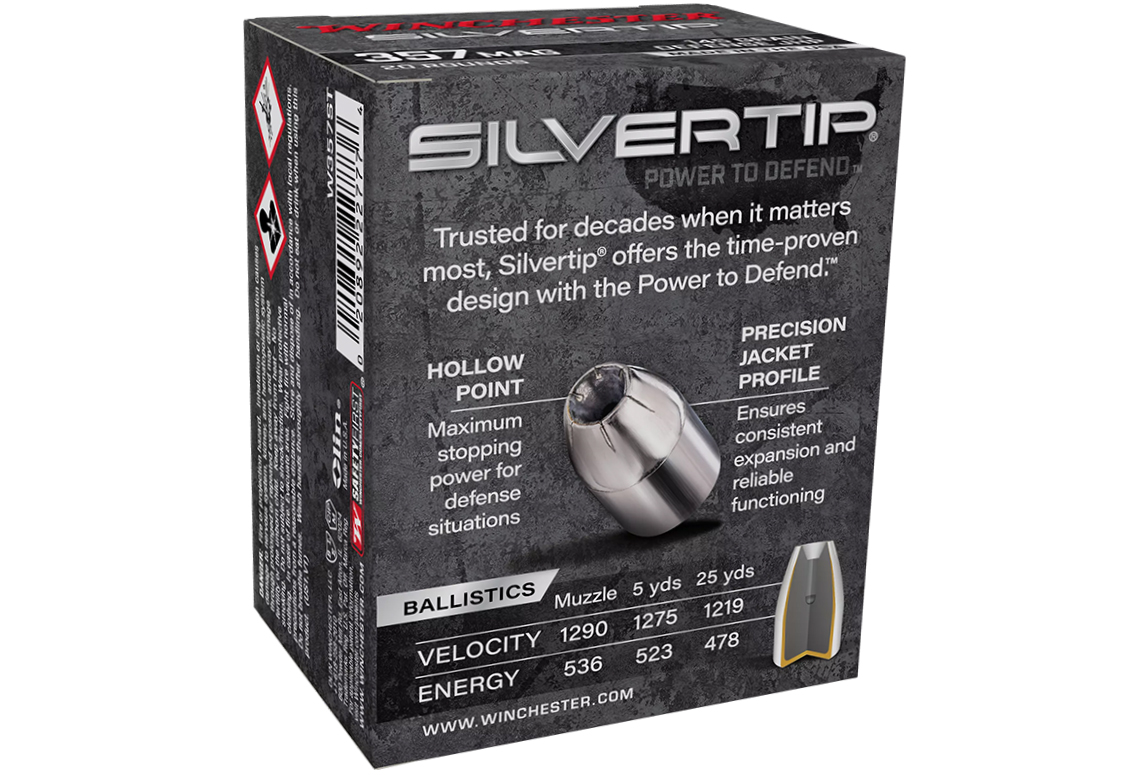 The 38 Special is a .357-caliber cartridge that was originally developed in 1898. It was originally intended to push a 158-grain bullet by way of black powder. Over the 122 years since the 38 Special was introduced, gun powder and the strength of gun steel evolved, and today Winchester’s 38 Special Silvertip load sends a 110-grain bullet at 945 feet-per-second (FPS), achieving 218 ft.-lbs. of energy at the muzzle. 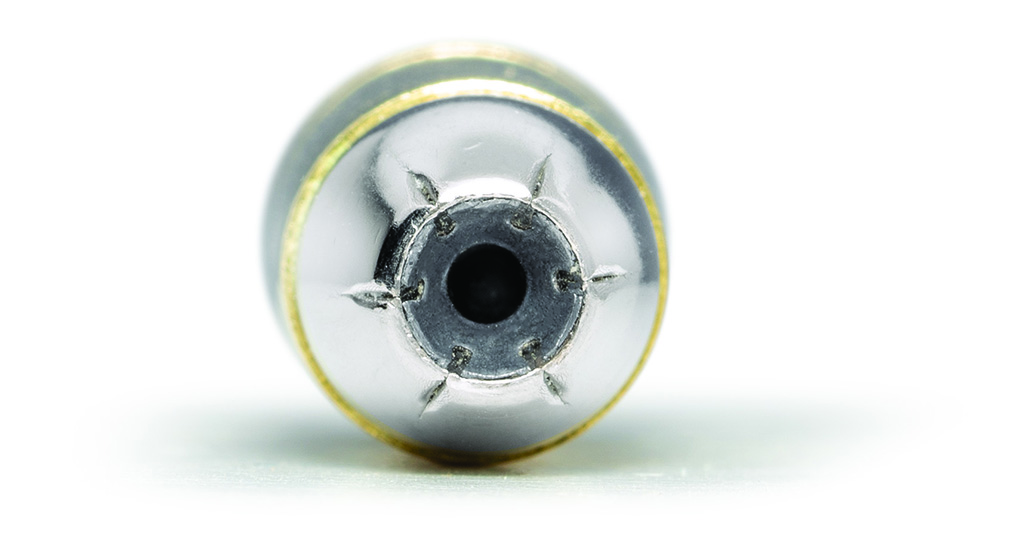 Unlike rebated-rim cartridges intended for semiautomatic handguns, the 38 Special features a rimmed case that allows it to be safely loaded and extracted in the cylinders of revolvers. The modern 38 Special endures, because it’s a mild recoiling round that has proven itself accurate and effective. It remains likely the world’s most popular revolver round.

In 1934, gun writers Elmer Keith and Phillip Sharpe upped the power of the existing 38 Special by merely adding a heavier dose of smokeless powder to its case. The more powerful round was designed specifically for law enforcement to achieve greater penetration through practical barrier materials. The resulting cartridge was named the 357 Magnum. However, the internal pressures that resulted could dangerously destroy older guns intended for the less powerful 38 Special, so the 357 Magnum’s case was re-designed 1/8th-inch longer to prevent it from being loaded into a 38 Special revolver. Today, Winchester’s 357 Magnum Silvertip round launches a 145-grain bullet at 1290 FPS with 536 ft.-lbs. of energy. That’s more than double the muzzle energy of the 38 Special. Of course, recoil is also nearly double as well.

So, if you are recoil sensitive or want the smallest revolver you can get that still has adequate downrange power, the 38 Special might be the way to go. If you don’t mind a little recoil and believe that a few extra ounces of gun weight is worth nearly double the downrange energy, the 357 Mag is your best bet. And besides, you can always shoot the less expensive, lower-power 38 Specials if you change your mind.