Who doesn’t love old rifles performing just as they did for their grandpa? Well, that’s how my.30-30 Model 94 got its name.

Grandpa handed me down his Model 94 .30-30 on his deathbed. He couldn't make the season opener for Pennsylvania deer season, so I took out his old doom stick in honor of him. I scored my first whitetail buck that year, a hunt I will tell my son when I hand him down the rifle. 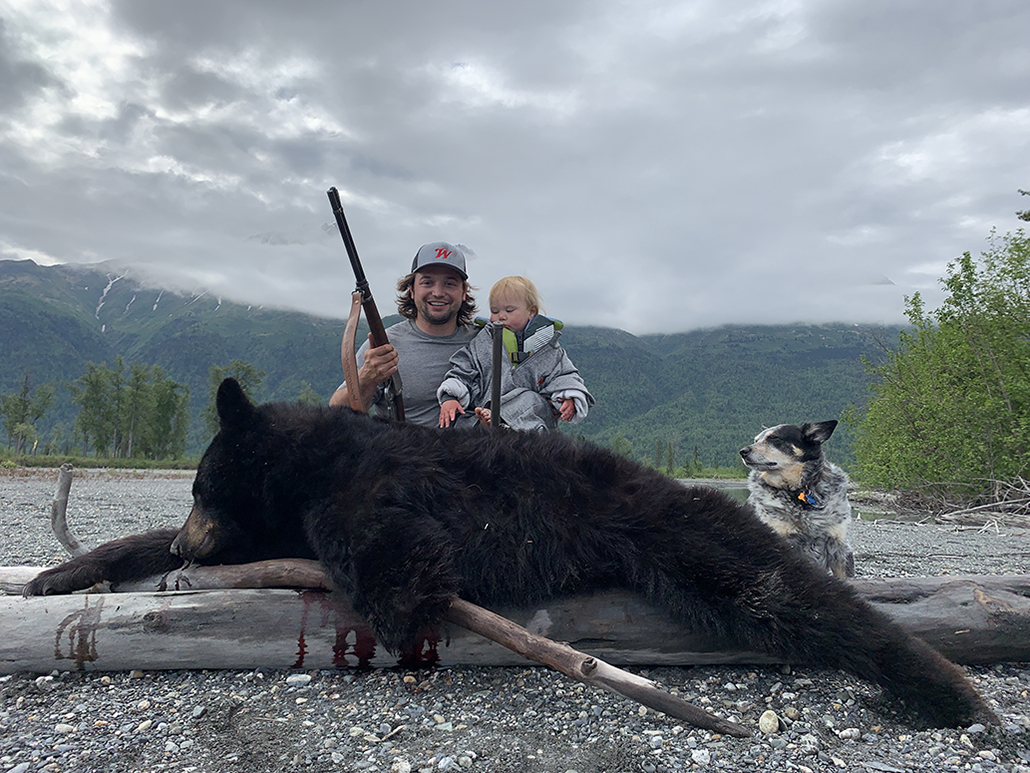 My grandpa purchased the rifle prior to his departure to fight in World War II. I called Buffalo Bill Center of the West in Cody Wyoming and asked for the Cody Firearms Record Department to get the history of the rifle. They have one of the most impressive collections of firearms in the country and have a records office that can narrow down details on particular rifles based on serial numbers.

They were able to track down some details about my Model 94 nick named “Grandpa”. They told me it was made in 1938, which nicely matched up to grandpa’s story of how he acquired the rifle in the first place. They also have the option for a factory letter to be mailed for a deeper dive into the particulars of the rifles origin.

I brought the rifle back to Alaska with me after graduating from Penn State in 2010; it’s been a piece of wall art ever since. One winter evening I got to reminiscing about my grandfather’s deer camp in Northern Pennsylvania. The “Good Old Days” when trophies were measured in freezers filled versus inches of antlers. The weight of the animal being the prized possession versus a rack thrown on-top the garage rafters.

I told my friends that one day I should take “Grandpa” out bear hunting. After all, the box of Super X had deer and bear right on the box. Why not give the relic a shot at its first Alaskan notch in the belt? 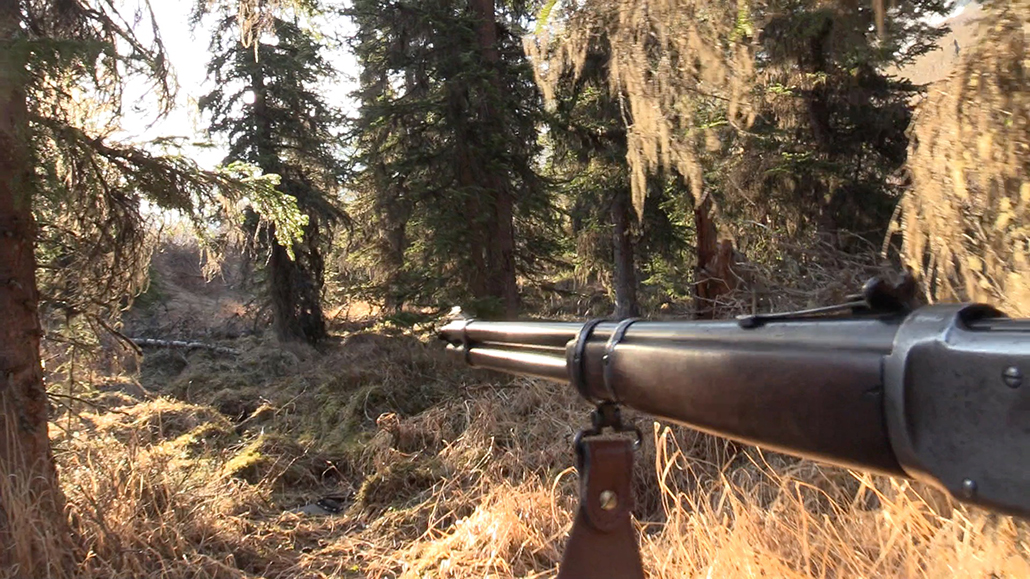 The bear season was long and the freezer was growing thin, but eventually I had the target bear in my sites. An old warrior; a dominant boar that had a handle on several breading sows in the area. He strolled in following his girlfriend one evening and was finalized by a 150GR Power Point cartridge.

The following day I had the pleasure of being joined with my son to help skin and field prep the bear for the wall and freezer. Truly a gift to be a father sharing such moments with my living legacy. The heritage of hunting continues and some day “Grandpa” will be all his.